During this series, we will be discussing how the gospel calls us to the world of racial justice and reconciliation. On February 13, we heard from Rashad Clemons about how the gospel calls us to embrace the diversity of God’s Kingdom and recognize the divine image in people who are different from us. This guide will give you a chance to take the conversation further.

‍
Before you start, take some time to read or review our Conversations on Racism Discussion Tips. This short guide provides some important principles for having a good discussion on a very sensitive topic.

Have you ever had a cross-cultural experience that shaped you? What was it, and why was it so impactful?

Have you heard someone say, or said yourself, “I don't see race” or “I’m colorblind”? How does that sentiment make you feel?

In his sermon, Rashad quoted Genesis 1:27: “So God created mankind in his own image, in the image of God he created them; male and  female he created them.” Reflecting on this passage, answer the following questions:

In his sermon, Rashad said, “Many of us have been taught how to reduce or minimize the image of God in people who have different values, who don’t act like us, who don’t look like us.” Have you found this to be true in your own experience? In what ways?

Ephesians 2:11-22, talks about how the “nations” (ethnos) are all brought together as one people through Christ. This unity means that no one group is superior to another because all people are part of the same body. Thinking of this idea, answer the following questions:

Revelation 7:9-10 says this, “After this I looked, and there before me was a great multitude that no one could count, from  every nation, tribe, people and language, standing before the throne and before the Lamb.  They were wearing white robes and were holding palm branches in their hands. And they  cried out in a loud voice: “Salvation belongs to our God, who sits on the throne, and to the Lamb.” Reflecting on this passage, answer the following questions:

Through this discussion, have you recognized any ways that you have denigrated the image of God in people who are racially different than you? What steps could you take to repent and learn to celebrate God’s image in other people?

What are some strategies we could employ, as individuals and a community, to better appreciate the way God reveals Himself through people who are different than us? 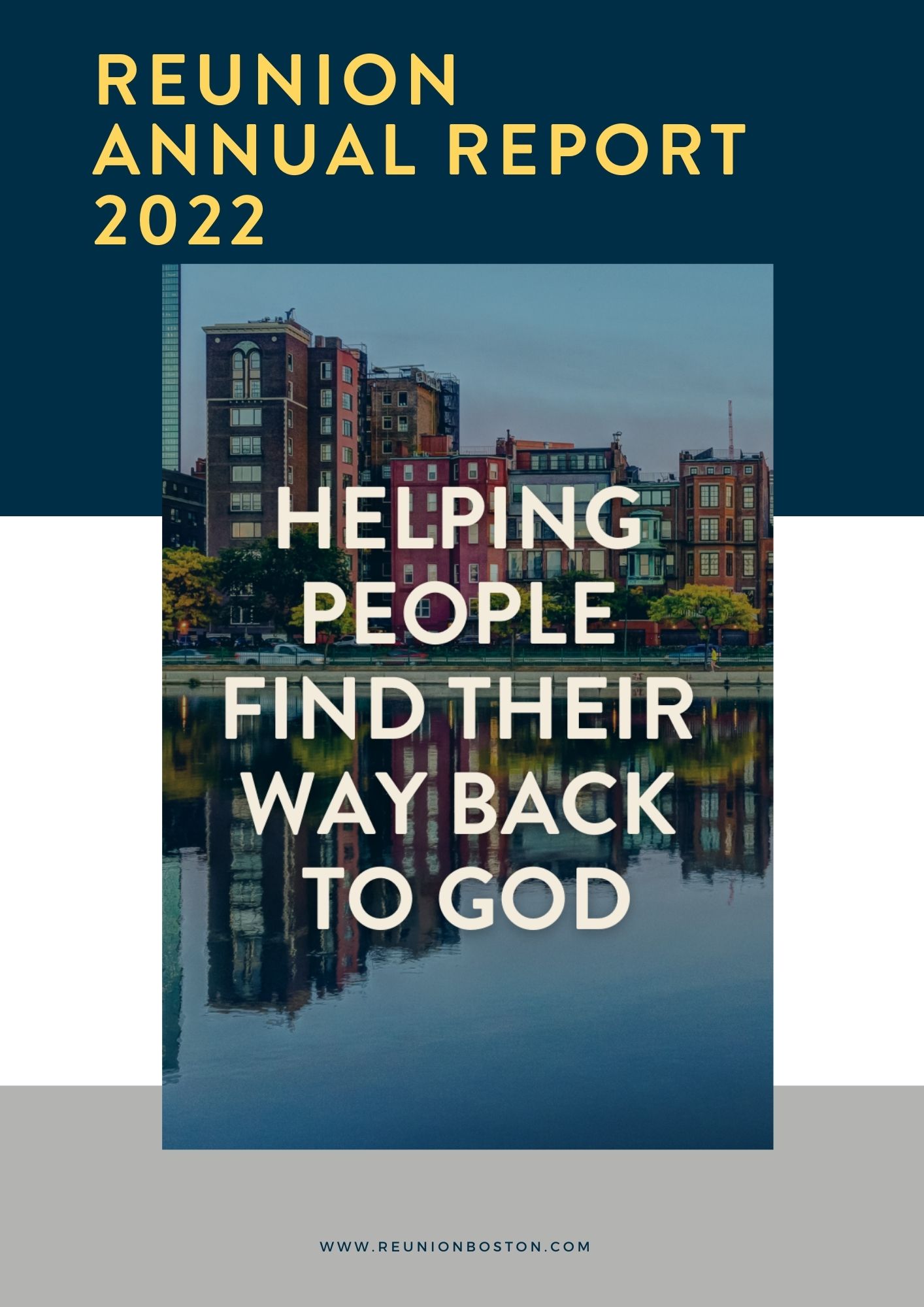 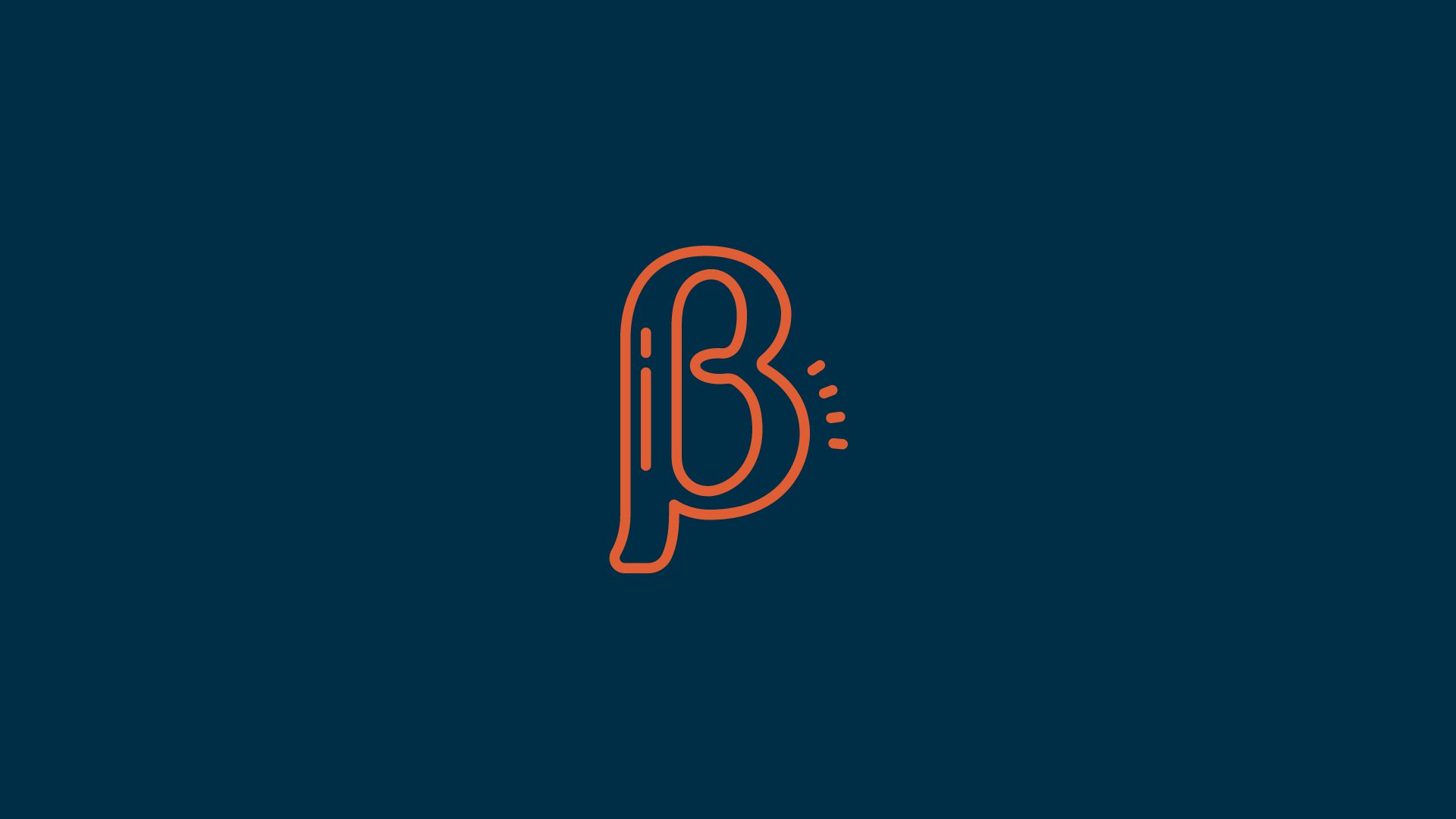 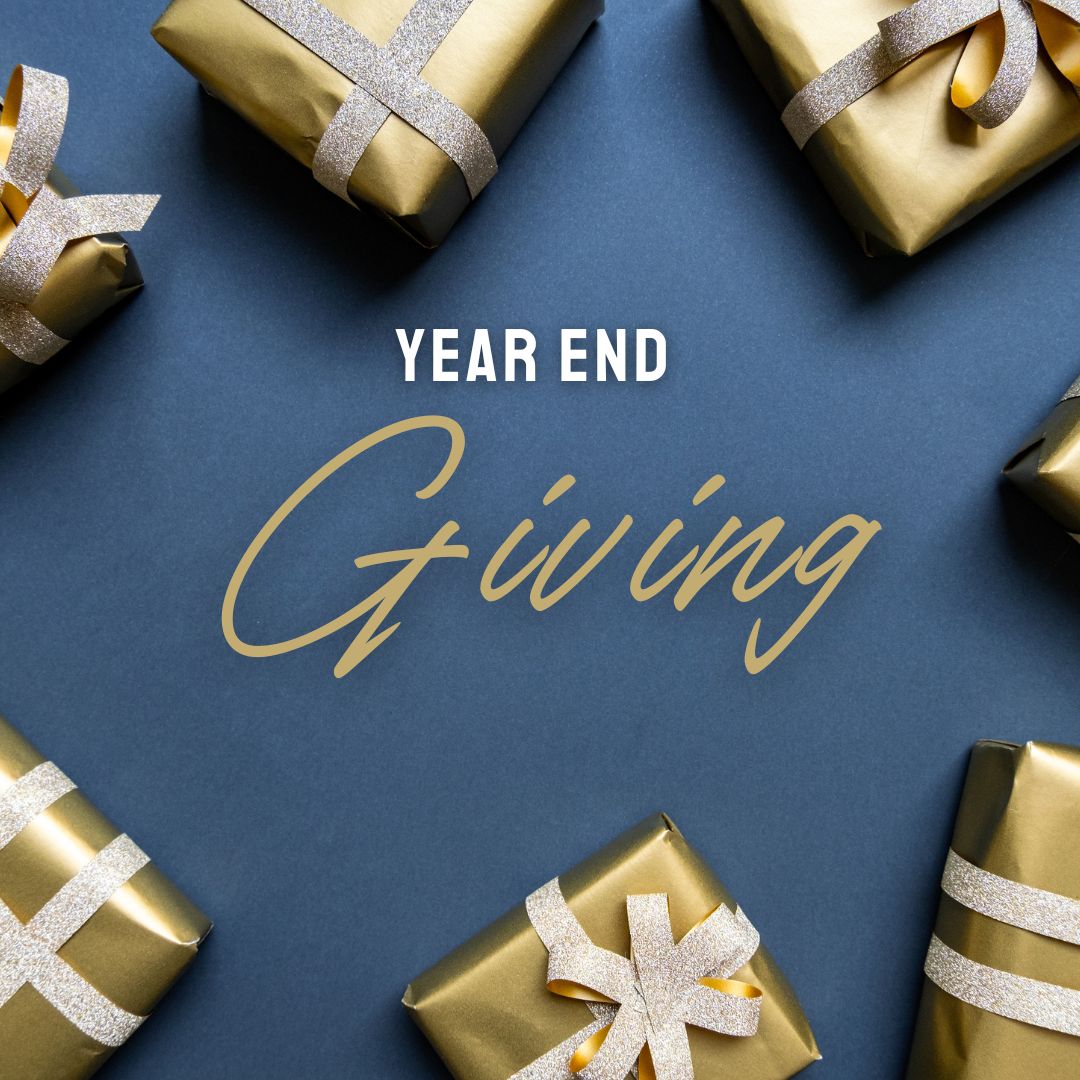