‍
Everyone is not right, and that's a good thing.

The concepts we talk about in theology can have multiple interpretations, but that doesn't mean they're all right. A lot of theology is investigating the words we use to see if they make sense and are if they're adequate for God. Being wrong is how we improve our theology, not by having all the answers.

‍
Pay attention to how people are using words.

We all use words like “love,” “God,” and “grace,” but the the reality is we often mean vastly different things. Try to listen to how people use words and if they're using them the same way you would.

‍
Ask for people to define what they mean.

Make this work for you.

Have someone in the group keep an eye on the questions and try to make sure you're staying on topic. At the same time, it's fine to go down the rabbit holes. Sometimes, the rabbit holes can help us clarify something that we missed.

You won't solve world hunger, you probably won't even convince that person in the group you disagree with. Relax, be respectful, and when the questions run out, enjoy yourself and talk about something that isn't theological. Hanging out can actually be pretty important for good theology too!

Introduce yourselves, using the following check-in if useful:

… I am in Birmingham because injustice is here. Just as the eighth-century prophets left their little villages and carried their "thus saith the Lord" far beyond the boundaries of their hometowns; and just as the Apostle Paul left his little village of Tarsus and carried the gospel of Jesus Christ to practically every hamlet and city of the Greco-Roman world, I too am compelled to carry the gospel of freedom beyond my particular hometown. Like Paul, I must constantly respond to the Macedonian call for aid.
Moreover, I am cognizant of the interrelatedness of all communities and states. I cannot sit idly by in Atlanta and not be concerned about what happens in Birmingham. Injustice anywhere is a threat to justice everywhere. We are caught in an inescapable network of mutuality, tied in a single garment of destiny. Whatever affects one directly affects all indirectly. Never again can we afford to live with the narrow, provincial "outside agitator" idea. Anyone who lives inside the United States can never be considered an outsider.
A just law is a man-made [sic] code that squares with the moral law, or the law of God. An unjust law is a code that is out of harmony with the moral law. To put it in the terms of St. Thomas Aquinas, an unjust law is a human law that is not rooted in eternal and natural law. Any law that uplifts human personality is just. Any law that degrades human personality is unjust. All segregation statutes are unjust because segregation distorts the soul and damages the personality. It gives the segregator a false sense of superiority and the segregated a false sense of inferiority. / Martin Luther King, Jr., “Letter from Birmingham Jail” 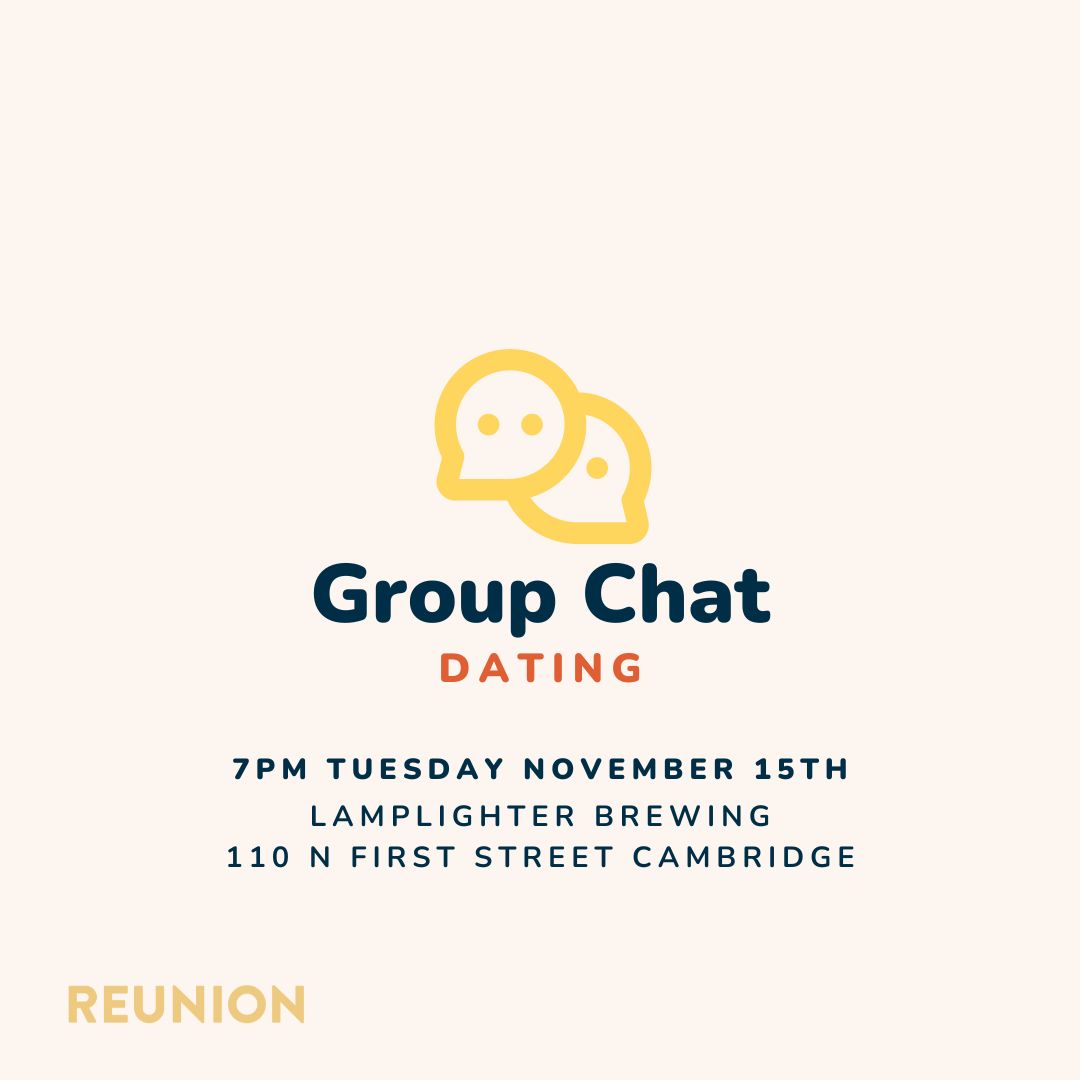 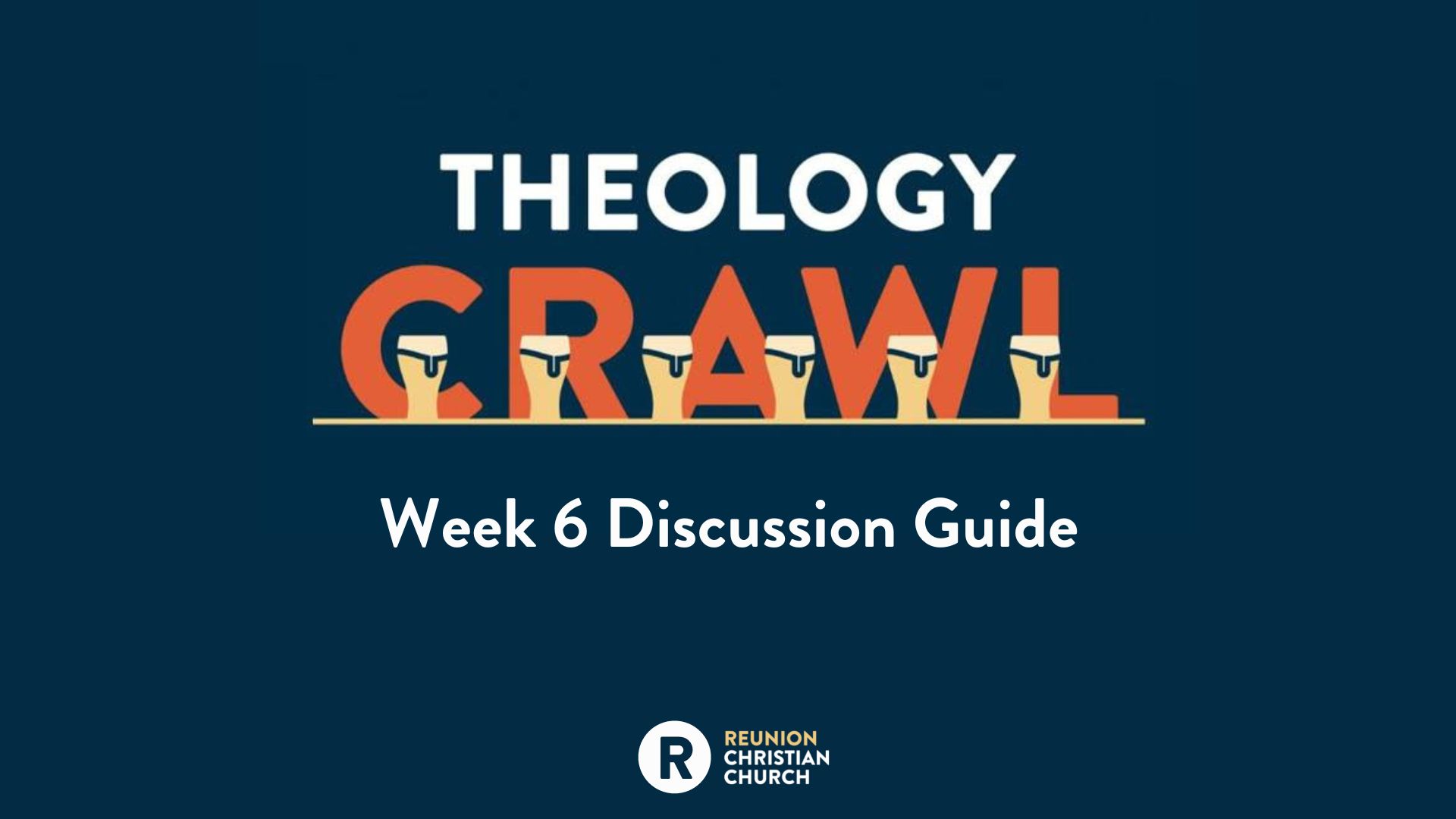 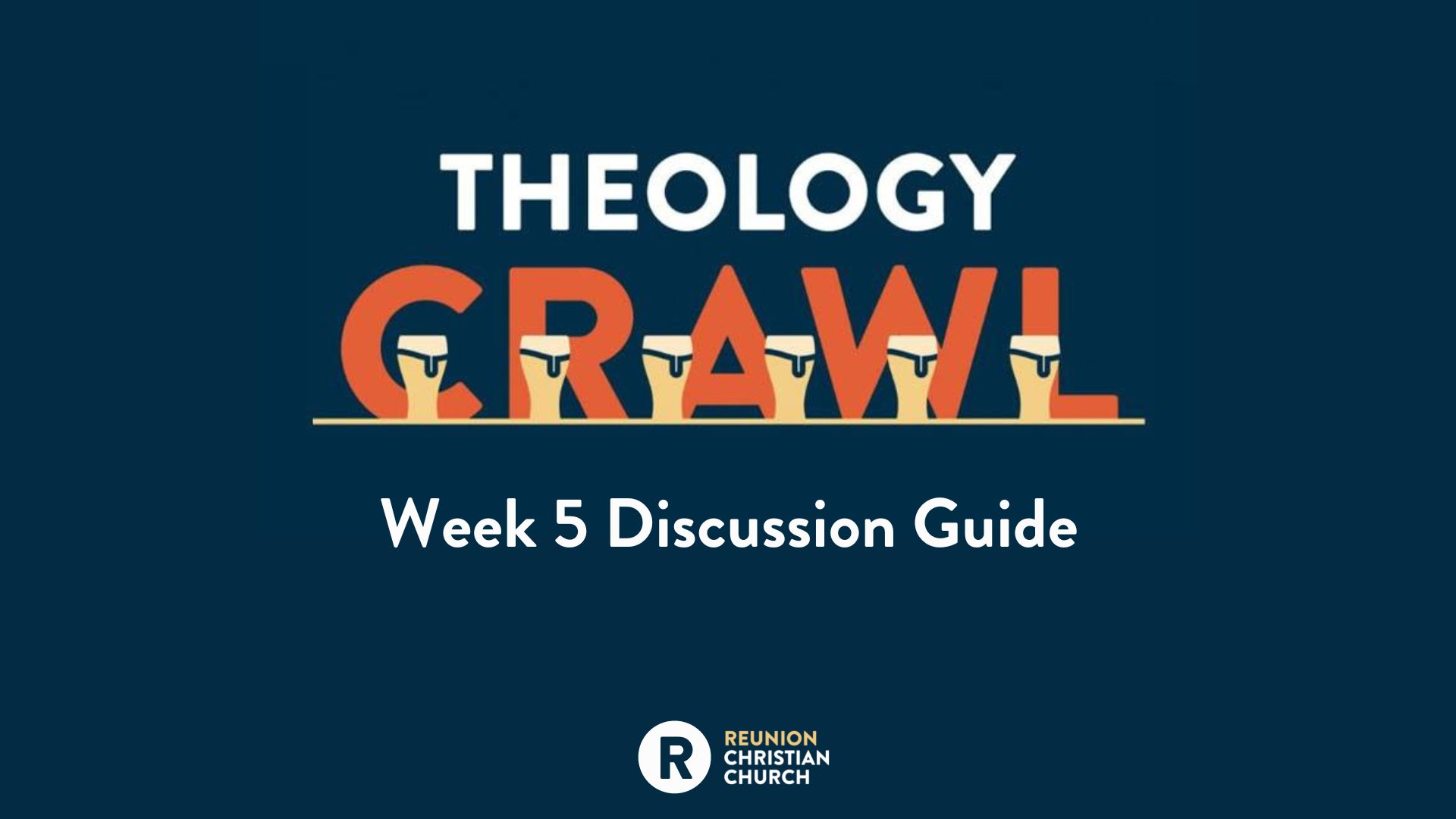 Groups
Theology Crawl - Should "Christian" Nationalism Be A Thing?