Matt was born and raised in Boston and prides himself on being a “townie.” Despite the number of colleges in the area, Matt left to study at the University of Texas at Austin. He spent eleven years in Austin and helped plant a church called Vox Veniae. Matt continued west to LA for seminary and received his M.Div from Talbot School of Theology.  After graduating, Matt finally returned back to Boston and joined the Reunion community as a participant. Eventually, he was called to join the staff as a pastor. Matt is married to his wife Jean and they enjoy hosting dinners and game nights.  When Jean falls asleep, you can find Matt watching Celtics games and looking for slick deals. 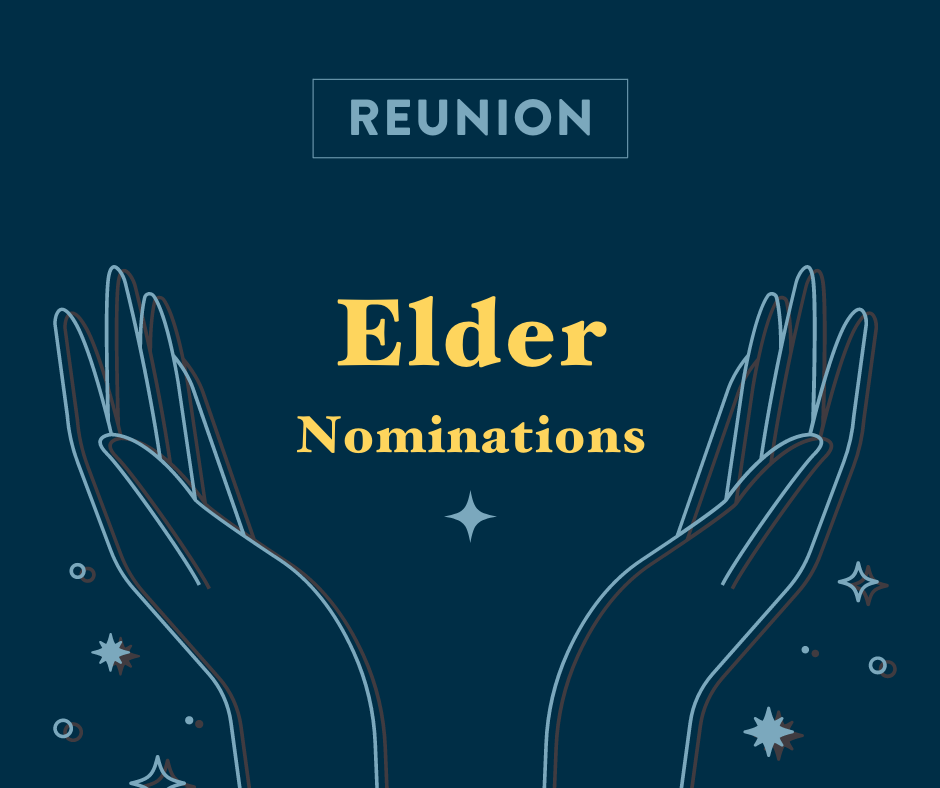 Elders play an important role at REUNION and nominations are now open! 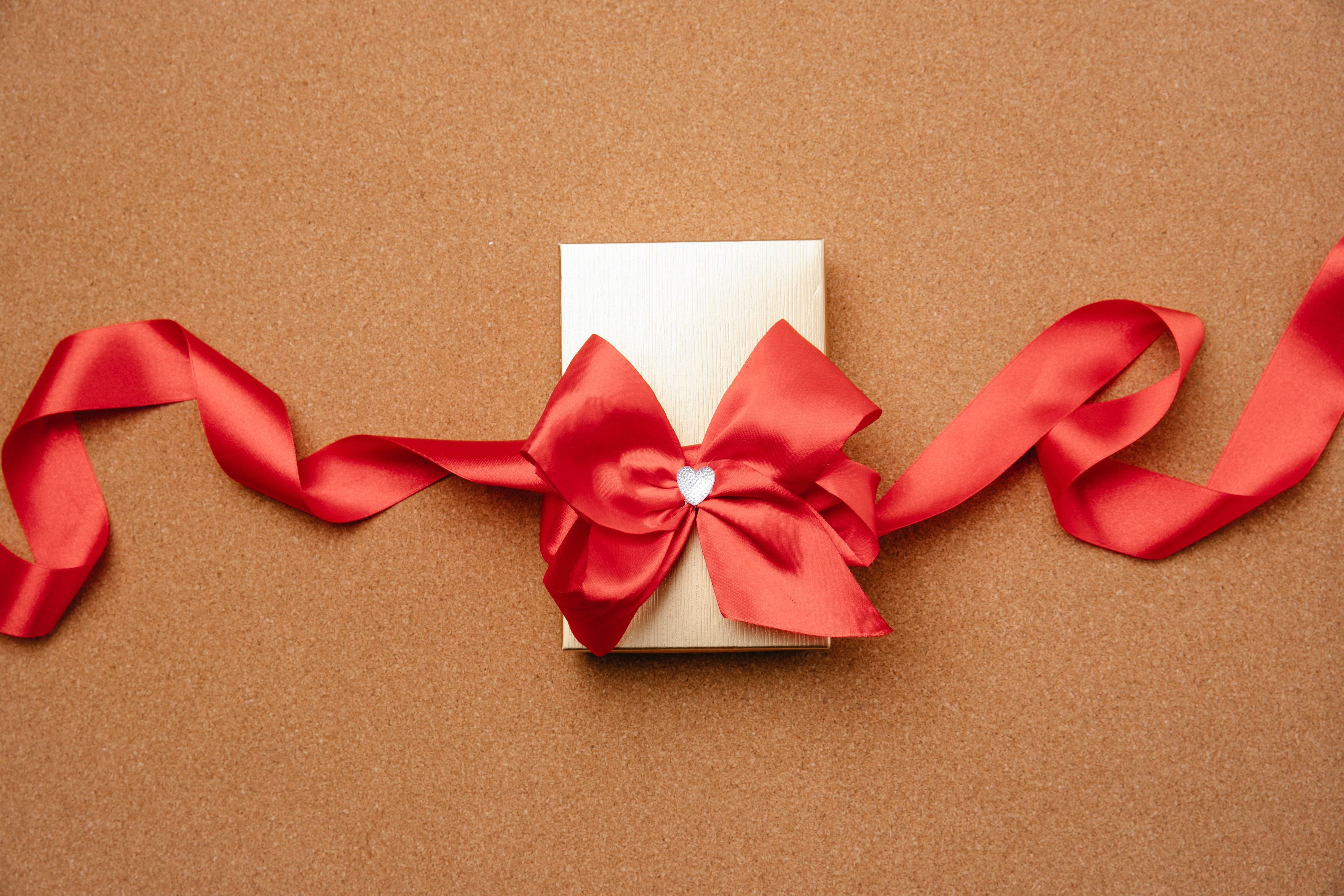 Reunion's choice to Spend Less, Give More, Worship Fully, Love All had a huge impact this year!

Send me a message

Thank you for getting in touch! A member of our staff will be in touch shortly.
Oops! Something went wrong while submitting the form.
Try submitting again or send us an email.